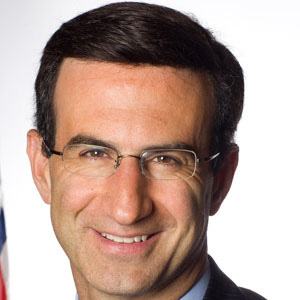 Economist who has held many high-profile positions including Vice Chairman of Corporate and Investment Banking at Citigroup and Director of the Congressional Budget Office.

He graduated with honors from Phillips Exeter Academy and earned a Bachelor of Arts in Economics from Princeton University.

He has written weekly columns for Bloomberg View on issues including health care and life expectancy.

He was nominated by President Barack Obama to direct the Office of Management and Budget in 2008.

Peter R. Orszag Is A Member Of