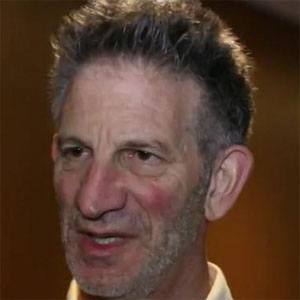 Known best as a developer of the Hafner–Sarnak–McCurley mathematical constant, this South African-born mathematician taught at Princeton University, Stanford University, and New York University. Also famous for his work on Ramanujan graphs, he contributed significantly to the field of computer science.

After earning his bachelor's degree from South Africa's University of the Witwatersrand, he received his Ph.D. from Stanford University.

His numerous mathematics honors include the 2001 Ostrowski Prize, the 2005 Frank Nelson Cole Prize, and the 2014 Wolf Prize.

A native of Johannesburg, South Africa, he later settled in the United States.

Peter Sarnak Is A Member Of