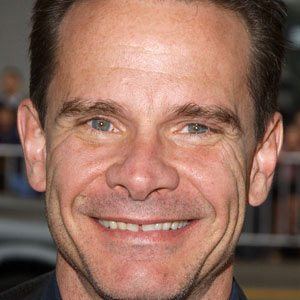 Actor who played yuppie TV producer Michael Harris on the series Newhart and also had roles in Honey, I Shrunk the Kids: The TV show and Bosom Buddies. In 2012, he began a recurring role as the father on HBO's Girls. He provided his voice in the 2004 animated film The Polar Express.

He dreamed of becoming a professional baseball player but was prevented by an elbow injury.

He also appeared on the television shows, Family Ties and ER.

He played a role in the television series, Sabrina, the Teenage Witch with Melissa Joan Hart.