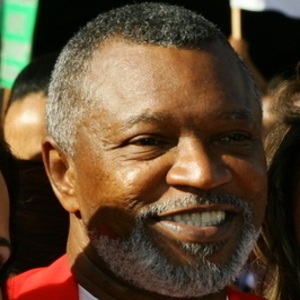 Southern rapper who gained fame in the 2000's for the singles "Freek-a-Leek" and "Raise Up."

He was sentenced to five years in prison after being convicted of armed robbery in 1993.

He is best recognized as a featured artist on Ciara's platinum single "Goodies."

He was discovered by rapper Busta Rhymes in the 1990s.

Petey Pablo Is A Member Of