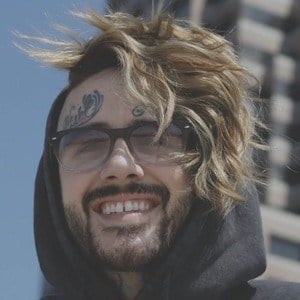 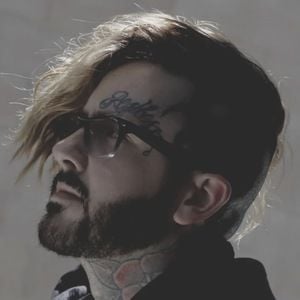 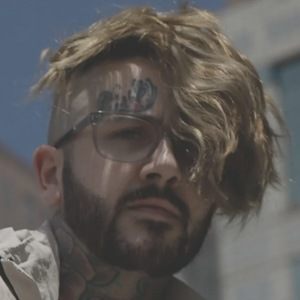 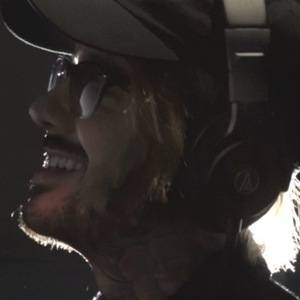 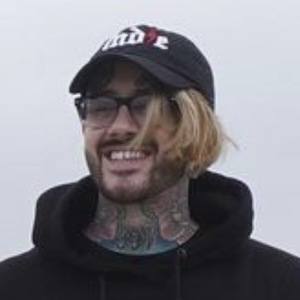 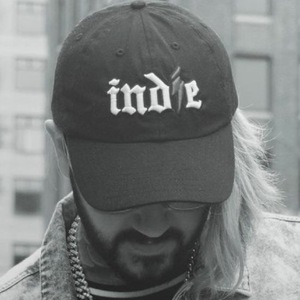 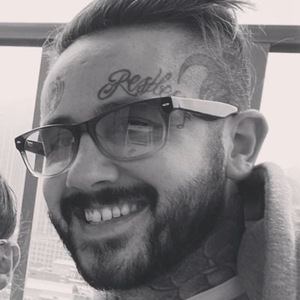 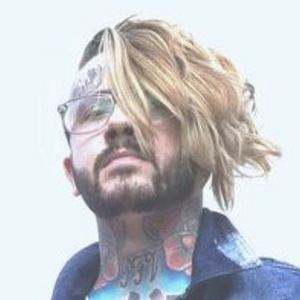 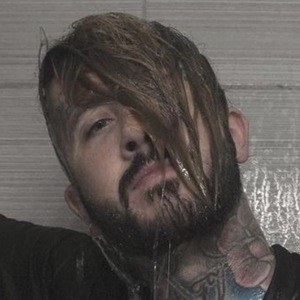 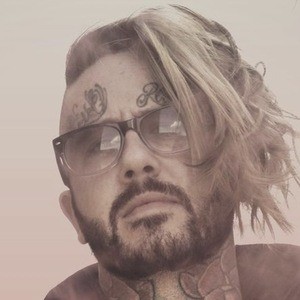 Rapper also known as Postcard From Veronica who found popularity on YouTube and Spotify with songs like "Red Bull & Vodka" with CHVSE, "Savior" with O.T. Genasis and "Under My Skin" with Jonny Craig.

He has lived in Shreveport, Louisiana and Akron, Ohio. Before turning to hip-hop, he was a solo acoustic act recording music under the alias Postcard From Veronica.

He auditioned for America's Got Talent by playing guitar behind his head in 2011.

His real name is Matt Gisbrecht.

PFV Is A Member Of