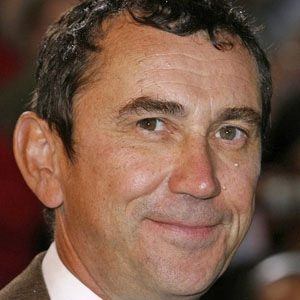 British actor who played the role of Danny in the series, Breaking Glass.

He was a member of the new wave band, The Cross.

He was in an animated film called Free Jimmy, alongside Woody Harrelson.

He married Jan Stevens and has a child with her.

He was in the animated film, Chicken Run, with Mel Gibson.

Phil Daniels Is A Member Of