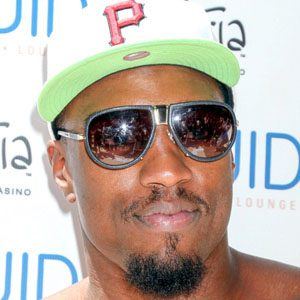 He was a four-time NCAA Division I All-American wrestler at Penn State University.

He earned his first UFC Submission of Night against Tim Boetsch on November 20, 2010.

He was raised with two older brothers named Jeffrey and John.

He lost to Rashad Evans by unanimous decision on January 28, 2012.

Phil Davis Is A Member Of