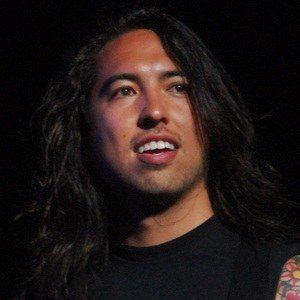 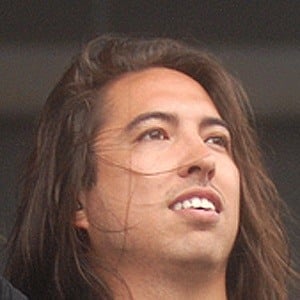 Became guitarist of the metalcore band Of Mice & Men alongside singer Austin Carlile in 2009.

He joined Of Mice & Men about a month after their inception, while Carlile and his co-founder, bassist Jaxin Hall, were searching for the right guitarist.

He became bandmates with bassist Aaron Pauley when he joined Of Mice & Men in 2012.

Phil Manansala Is A Member Of