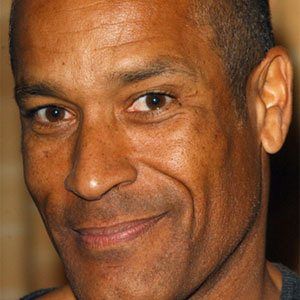 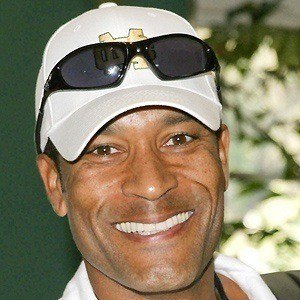 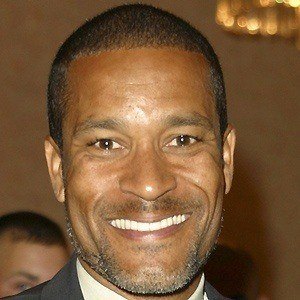 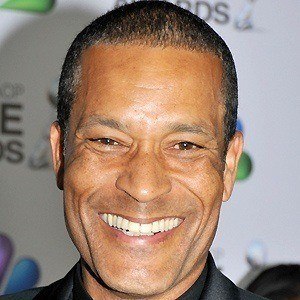 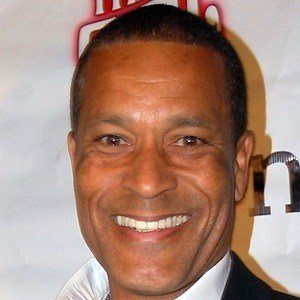 Actor who is known for portraying the role of Kramer's lawyer Jackie Chiles on the popular television sitcom, Seinfeld.

He appeared on an episode of the television show, Star Trek as a child.

He played a small role as one of Will Smith's College professors on the television show, The Fresh Prince of Bel-Air.

He was in the Superman-based TV show, Smallville with Tom Welling.

Phil Morris Is A Member Of