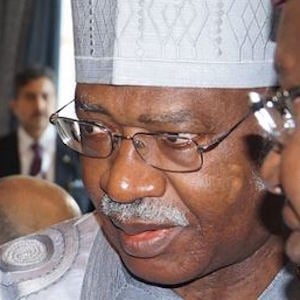 Cameroonian politician who became the Prime Minister of Cameroon in 2009. He also served as Cameroon's ambassador to Canada for twenty years, from 1984 to 2004.

He studied law at the University of Yaounde in Cameroon.

He was made the Assistant Secretary-General of the Presidency of Cameroon in 2004 and served the post until 2008.

His wife Linda earned her PhD in history in 2012.

He was ambassador to Canada when Kim Campbell was Prime Minister of Canada.

Philemon Yang Is A Member Of