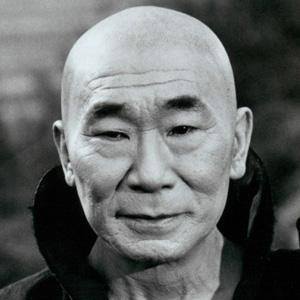 Korean-American actor who played Japanese villains in WWII films. His other film credits include Anything Goes, Diamond Head, and Confessions of an Opium Eater.

He worked in California rice fields and got a job as an elevator operator.

He is a Korean-American actor who played a Korean father on TV show M.A.S.H.

With the help of the Korean Government, he founded a park in honor of his father, who had angered the Japanese government with his independence work.

Douglas Fairbanks offered him his first screen role while he was still in high school, but his parents did not want him to waste his time acting.

Philip Ahn Is A Member Of