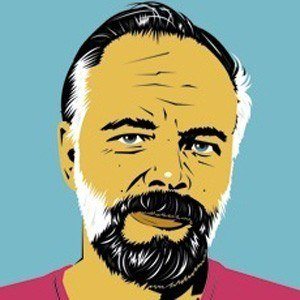 A renowned American novelist, short story writer, and essayist, he wrote Do Androids Dream of Electric Sheep?; The Man in the High Castle; A Scanner Darkly, and other classic works of science fiction. He published over forty novels and more than a hundred short stories over the course of his career.

He briefly studied at the University of California-Berkeley. After publishing his first short story in 1951, he dedicated himself to a literary career.

He won the Nebula Award five times and the Hugo Award three times.

He was born in Chicago, Illinois. He was married five times, and he had a total of three children.

His novel, Do Androids Dream of Electric Sheep?, was made into the popular Harrison Ford film, Blade Runner.

Philip K. Dick Is A Member Of