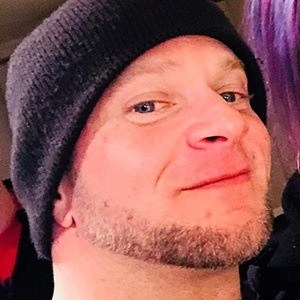 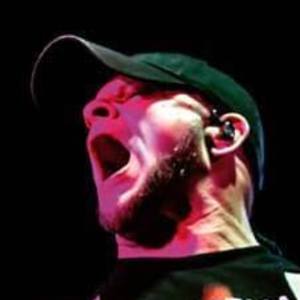 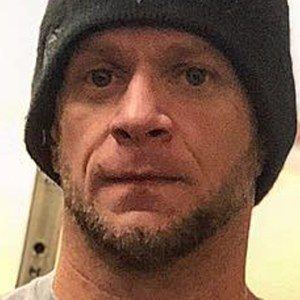 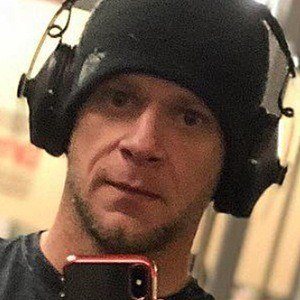 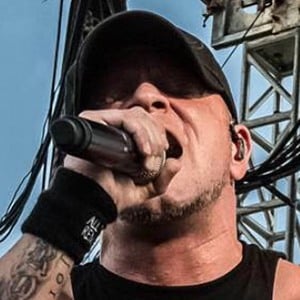 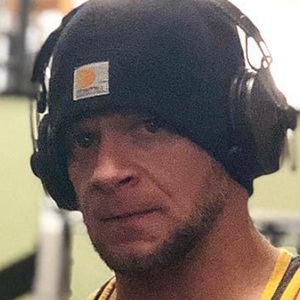 Metal vocalist best known as the frontman for bands like All That Remains, Shadows Fall, and Killswitch Engage. He found mainstream success with All That Remains with their 2006 album "The Fall of Ideals".

He was in a death metal band called Perpetual Doom as a teenager in the 90's.

He was in Japan during the country's devastating earthquake in 2011 and appeared on CNN re-living his experience.

He was embroiled in a Twitter controversy when he accused Brian Fair of Shadows Fall of inappropriately approaching his girlfriend.

He and Jesse Leach have both been the frontman for Killswitch Engage.

Philip Labonte Is A Member Of