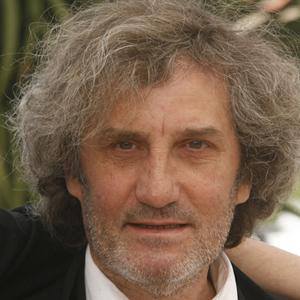 French director whose 2005 film Les Amants Réguliers won him the Silver Lion for Best Director at the Venice Film Festival.

He wrote and directed his first film Les Enfants Désaccordés in 1964.

He directed the films J'entends Plus la Guitare and Sauvage Innocence.

He had a 10-year relationship with German singer Nico from 1969 until 1979. He has two children, Louis and Esther Garrel.

Philippe Garrel Is A Member Of