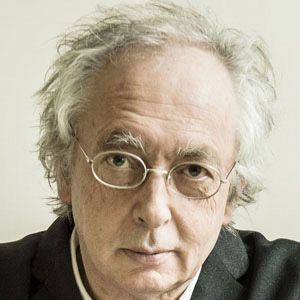 Conductor who became known for his mastery of Johann Sebastian Bach's oeuvre.

He established the Collegium Vocale Ghent in 1970 and conducted the ensemble.

His piano teacher at the Ghent Conservatory was Marcel Gazelle, who also served as Yehudi Menuhin's accompanist.

Philippe Herreweghe Is A Member Of