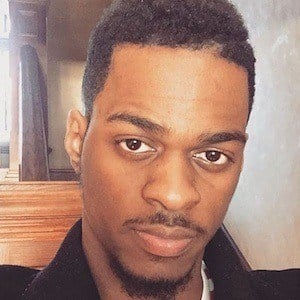 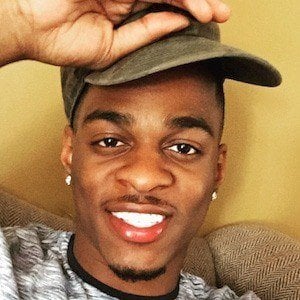 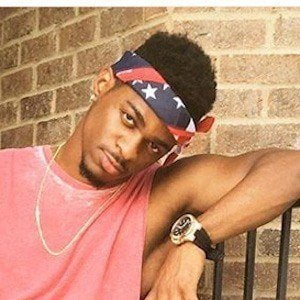 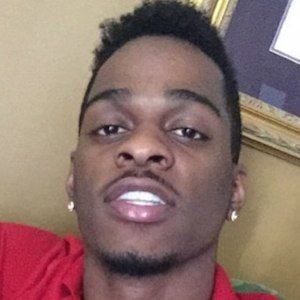 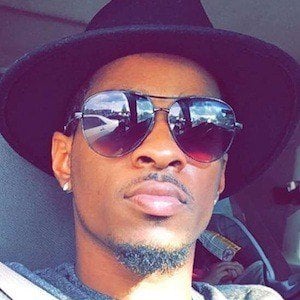 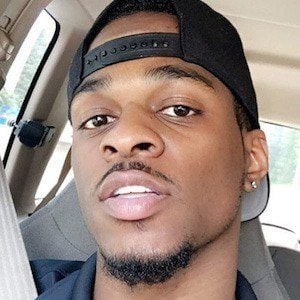 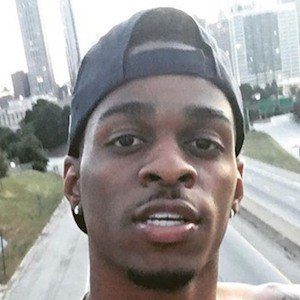 He and Emmanuel burst on to the scene when they released their incredibly popular video called "Ratchet Girl Anthem (She Ratcheeet)."

He and his brother tour internationally as a comedy duo.

He is the youngest of eight siblings born to parents Roger and Brenda Hudson. He moved from his birthplace of Mississippi to Jonesboro, Georgia in 1998. His daughter Parker was born in 2014.

He and Emmanuel created a YouTube video pointing fun at the Manti Te'o "catfish" scandal.

Phillip Hudson Is A Member Of