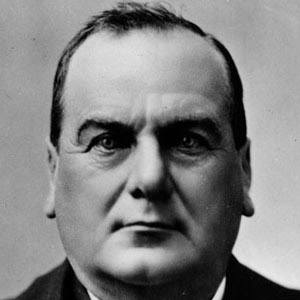 Businessman and entrepreneur who was known as The Father of the Port of Los Angeles and one of the founders of Wilmington.

He worked at his brother's law firm in Philadelphia at the age of 13 and later moved to California to work at different jobs, including a store clerk and stagecoach driver.

He was a California state senator in the 1870s and worked to develop better transportation in the city of Los Angeles.

He was married to Rebecca Sanford from 1856 until 1868, and they had eight children. He later married Mary Hollister in 1970, and they had three children.

He and Isaac Lea were both born in Delaware.

Phineas Banning Is A Member Of