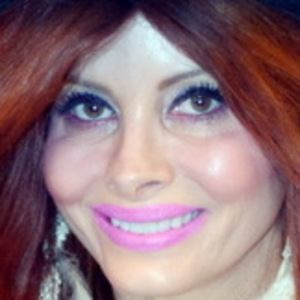 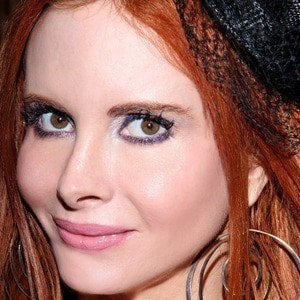 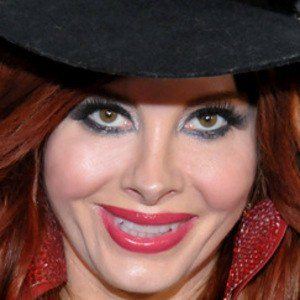 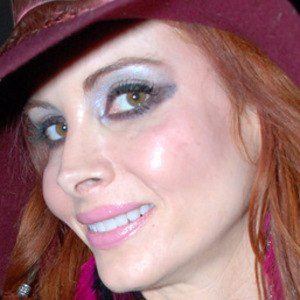 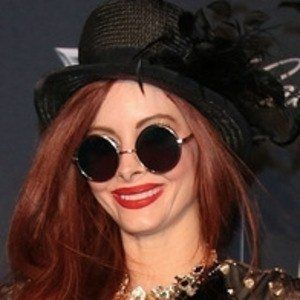 Internationally successful model and actress known for playing Carly in the 2013 thriller Broken Blood. She has also taken on the role of Lucrezia Tornabuoni in The Secret of Botticelli and Botticelli Murders.

Even as a child, she had a passion for modeling and acting, and at nineteen she bought her first corporations in fashion and entertainment.

A hat and headband designer, she has sold her original wares in boutiques throughout Beverly Hills.

Hailing from Alabama, she has lived in cities around the world, eventually settling in Los Angeles, California.

She is close friends with Brazilian Playboy model Ana Braga.

Phoebe Price Is A Member Of