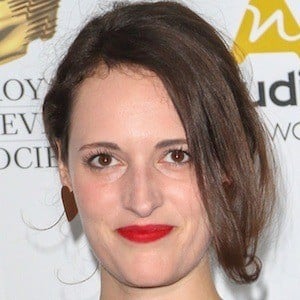 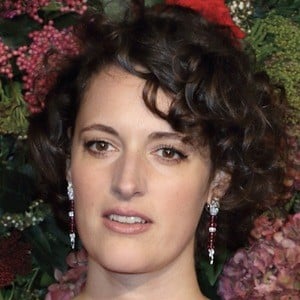 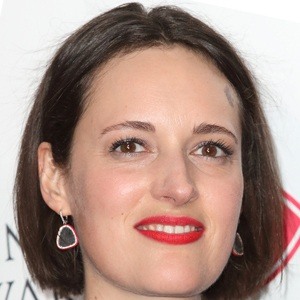 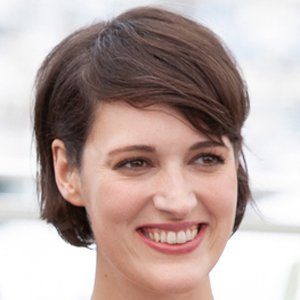 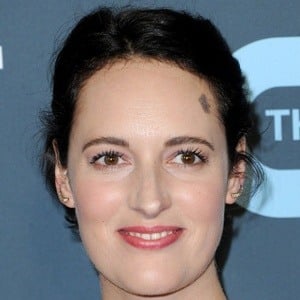 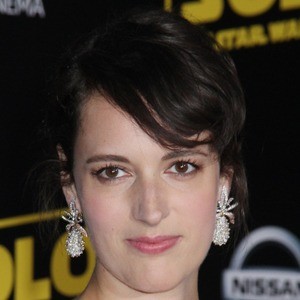 English actress and playwright who earned widespread praise for her play Fleabag. The play was eventually adapted into a BBC series of the same name. She is also known for serving as a head writer and executive producer on the hit series Killing Eve.

She grew up in Ealing in West London. She graduated from the Royal Academy of Dramatic Art.

She won the Critics' Choice Television Award for Best Actress in a Comedy Series for Fleabag in 2016. She appeared as the character L3-37 in the 2018 film Solo: A Star Wars Story. In 2020, she directed the music video for Phoebe Bridgers's "Savior Complex." She also popped up in the news in late 2020 due to rumors that she appears in a new Harry Styles music video.

She married director Conor Woodman. She has an older brother named Jasper and a younger sister named Isobel.

She co-stars with Ben Aldridge on Fleabag.

Phoebe Waller-Bridge Is A Member Of