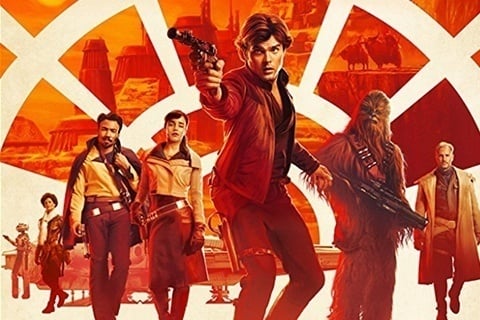 Space western focused on Star Wars character Han Solo. It would be the first time the character was not portrayed by Harrison Ford. It is the second Star Wars stand-alone film, Rogue One: A Star Wars Story being the first.