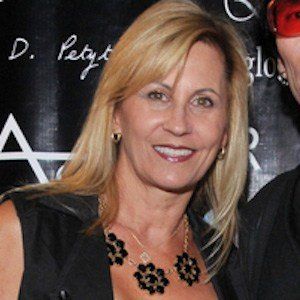 Heavy metal musician who played bass guitar and sang back-up vocals for Vixen, an all-female band that was popular during the 1980s and 1990s.

She studied at Boston's Berklee College of Music.

She appeared in a 1984 feature film entitled Hardbodies.

She and drummer Roxy Petrucci both performed with Vixen.

Pia Maiocco Is A Member Of