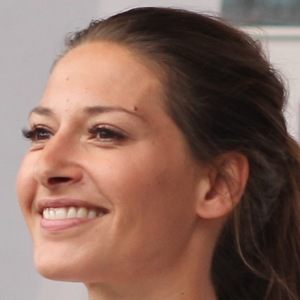 Norwegian actress who is known for her role in the romantic comedy Mars og Venus. She is also known for her theater performances including in Fyrverkerimakarens dotter at the Det Norske Teatret theater.

She graduated from the Norwegian National Academy of Theater in 2006. Her film debut came in 2001 when she starred in the film Mongoland.

In 2014, she collaborated with the designer Tine Mollatt on a collection of dresses.

She was born and raised in Stavanger, Norway.

She starred alongside Ane Dahl Torp and Aksel Hennie in the 2008 film Lønsj.

Pia Tjelta Is A Member Of