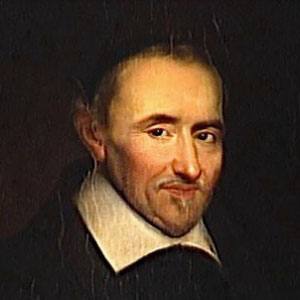 An adherent to the philosophical schools of Modern Epicureanism and Empiricism, this French intellectual published philosophical works titled Animadversiones and Syntagma Philosophicum and also made contributions to the scientific field of astronomy.

After studying philosophy at the University of Aix-en-Provence, he earned a Doctor of Theology degree.

The Gassendi lunar crater was named in his honor.

A native of Champtercier, France, he was the son of Francoise Fabry and Antoine Gassend.

He and fellow seventeenth-century French philosopher Blaise Pascal both objected to many of the theories of Aristotle.

Pierre Gassendi Is A Member Of