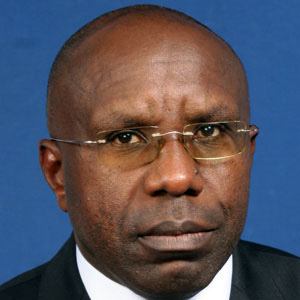 Member of the Rwandan Patriotic Front who took office as Prime Minister of Rwanda in 2011. He was also the Minister of Education from May, 2011 to October, 2011.

He earned a Master's degree in Political Science from Pantheon-Assas University in 2003.

He served on the East African Legislative Assembly.

In 2011, he began serving as Prime Minister under President Paul Kagame .

Pierre Habumuremyi Is A Member Of