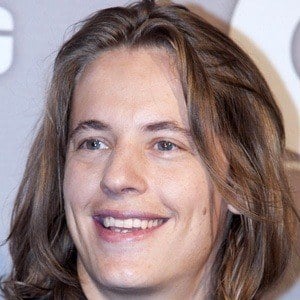 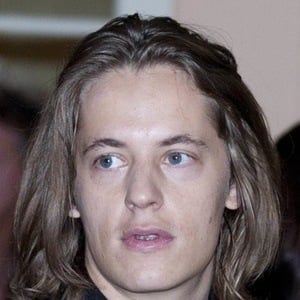 French DJ and music producer who performs house and hip-hop sets all around the world under the name DJ Mosey. He is also famous for being the son of former French president Nicolas Sarkozy.

He was raised in Paris, France.

He is known for his sense of style, having been named Man of the Year by GQ France in 2013.

He is the son of Marie-Dominique Culioli. He has a brother named Jean as well as half-siblings named Giulia and Louis.

He has performed live alongside model and DJ Zara Martin.

Pierre Sarkozy Is A Member Of