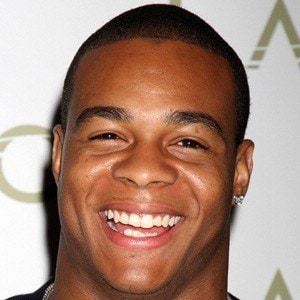 Running back who made his NFL debut in 2007 for the New Orleans Saints. He helped the team win Super Bowl XLIV in 2010.

He played college football at the University of Illinois.

He began his career playing alongside star quarterback Drew Brees.

Pierre Thomas Is A Member Of