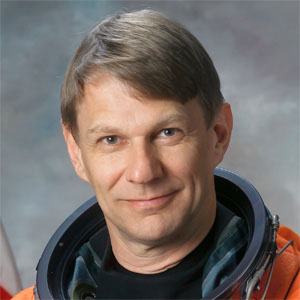 British-American NASA astronaut and meteorologist who went on three space shuttle missions. He also conducted research into how the earth's biosphere and atmosphere interact with one another.

He received a number of awards including the 1994 Nasa Exceptional Scientific Achievement Award.

He was brought up by his family in Sussex.

He was an esteemed NASA astronaut like David Leestma.

Piers Sellers Is A Member Of