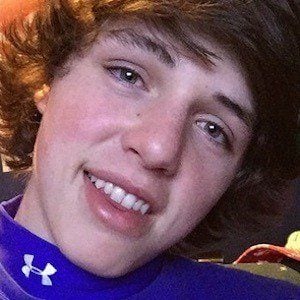 He posted his first Vine on his birthday in 2013 while on his way to a Georgia Bulldog football game.

He is friends with fellow Vine star Clay LaBrant.

He tagged Jack Dail and Hunter Geurink in a video of his where the three of them were performing live.

Walker Rogers Is A Member Of