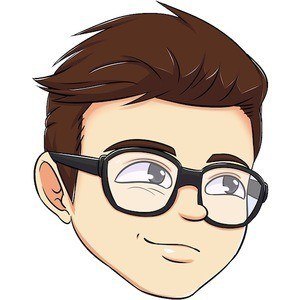 Fortnite gamer on YouTube who publishes funny moments, challenges and other sorts of videos taken from the popular game. He earned more than 170,000 subscribers.

He deleted the videos that helped him earn his first 200 subscribers. His earliest archived video from August of 2015 was called "Top 5 Best PvP Servers You Can Practice On -PigToots."

His Hypixel Skywars TROLL series of videos became his most popular. His first videos to surpass more than 1 million views were "ORIGINAL 'I Am Stone'" and "I Am Dirt," both being a part of the aforementioned series.

He is from the United States and his first name is Elijah.

He recommended the channel of JustVurb to his own subscribers.

PigToots Is A Member Of