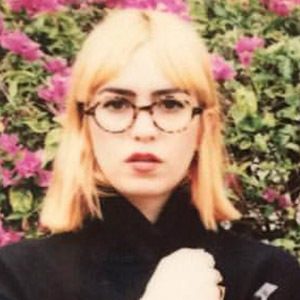 Argentinian artist and graphic designer who's best known for her surrealist album cover creations, several of which have been for electronic dance music. Her style has been influenced by Pink Floyd and Led Zeppelin.

She began drawing and painting when she was 6 years old.

She co-founded the record label Ultramajic in 2013.

Her father took her to art museums when she was young.

She designed the Flower of Life image featured on A Head Full of Dreams which is an album by Coldplay and Chris Martin.

Pilar Zeta Is A Member Of