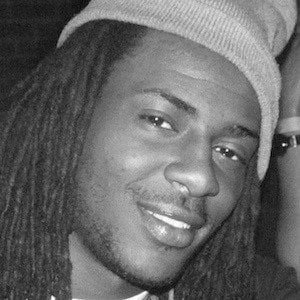 Atlanta born rapper who goes by the stage name Pill. He was featured in The Source's Unsigned Hype section and in XXL Magazine's Show & Prove section due to the success of his mixtapes 4180: The Prescription, 4075: The Refill and 1140: The Overdose.

He was born Tyrone Rivers but is known by his stage name Pill.

He was on the cover of XXL as part of the XXL Freshman 10 Line-Up with other well-known rappers.

Fellow Atlanta rapper Andre 3000 praised him for his first mixtape 4180: The Prescription.

Pill Is A Member Of