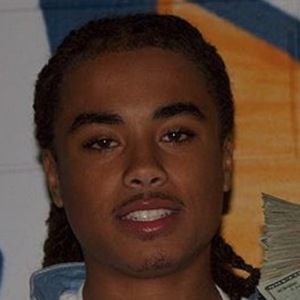 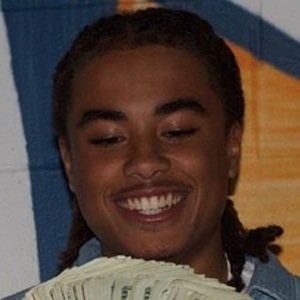 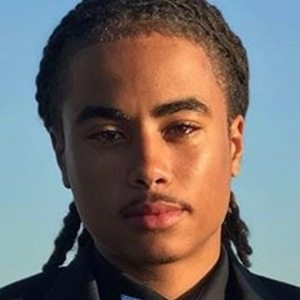 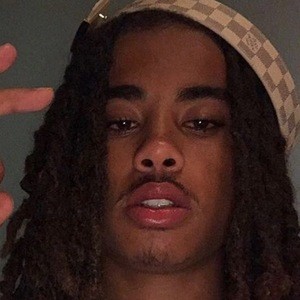 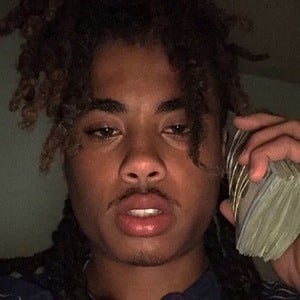 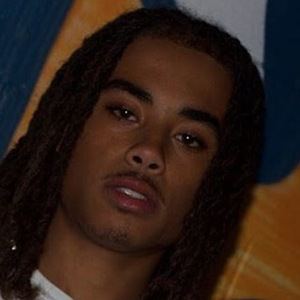 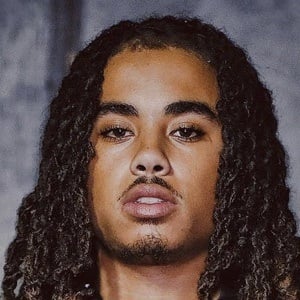 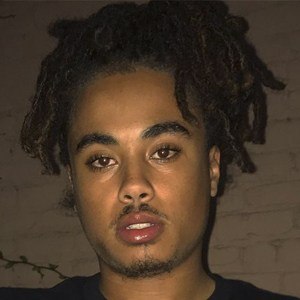 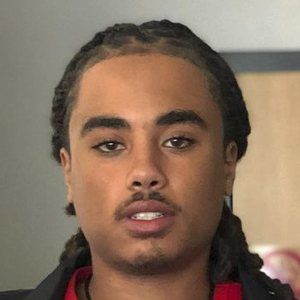 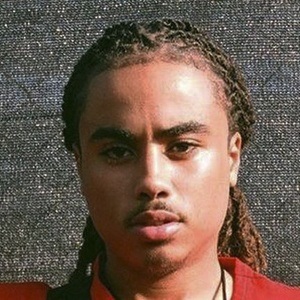 SoundCloud rapper who dropped a 2017 EP to his account called BossUp. The title track and a song called "First Day Out" became some of his most listened to singles.

In January of 2015, he posted a first track to SoundCloud called "Money Splash Intro."

He is from Berkeley, California. He is one of six; three brothers; three sisters.

Ybn Nahmir was featured on his song "Out Da Mud."

Pimptobi Is A Member Of