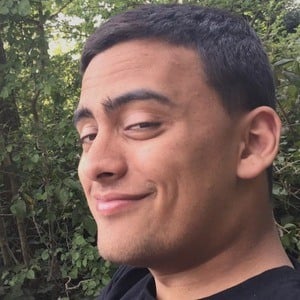 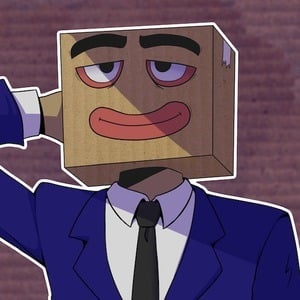 Animator who has gained fame for his Pinely YouTube channel. He has earned massive popularity for his original animations including memes, story times, and social media commentary.

He was born and raised in Israel and also lived in Italy for a few years as a child.

He often collaborates on videos with fellow YouTuber James Marriott.

Pinely Is A Member Of