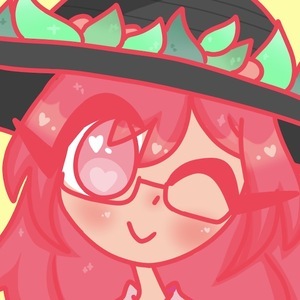 YouTube star who is famous for her Pinkie channel. She has gained massive popularity there for her original animation shorts made with Roblox characters.

She began her YouTube channel with her first video's publication in May 2017.

She has seen her YouTube channel grow to boast more than 10,000 subscribers.

Her name is Charlotte. She has a younger sister named Lucy who's appeared in her videos.

She and TheLaughingUnicorn are both famous for their original Roblox animations.

Pinkie Is A Member Of