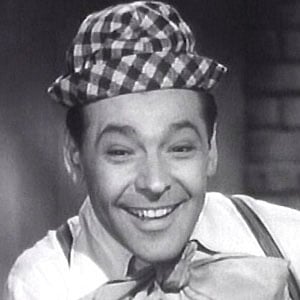 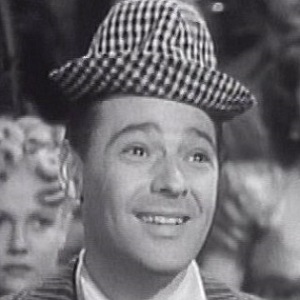 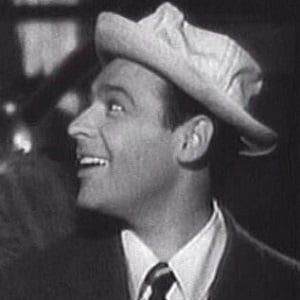 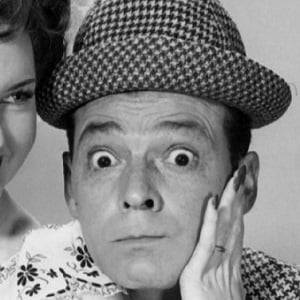 Comic who became the host of the popular NBC children's television show, Vaudeville until his collapse during a live broadcast.

He was a slapstick comic on the vaudeville stage, favoring the kind off-color jokes that left many wondering about his transition to children's comedy.

Frequently working 100-hour weeks, the strain on his body finally caught up with him when he collapsed with a severe sinus attack in 1955; the networks, afraid he might collapse in front of the kids again, were reluctant to let him back on air.

He was born to his parents in Saint Paul, Minnesota. In 1932 he married Bebe Dancis Lee and they had two children.

Paul Reubens, a.k.a. Pee Wee Herman, based his zany children's show character almost exactly on his.

Pinky Lee Is A Member Of