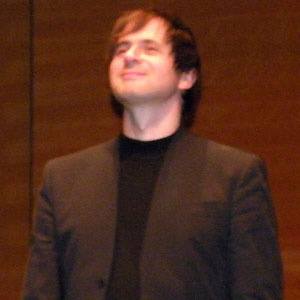 Musician who walked off the stage at the 1990 Leeds Piano Competition out of frustration over what he thought was a poor performance.

He was trained at the Lyon and Strasbourg conservatories, as well as Warsaw's Fryderyk Chopin University of Music and Los Angeles' University of Southern California Thornton School of Music.

He signed an exclusive contract with Virgin Classics in 2000, which led to a prolific recording career.

He collaborated with numerous chamber musicians, mainly violinists, including his sister Dorota Anderszewska who became the leader of the Orchestre National de Montpellier Languedoc-Roussillon.

He received the 2012 BBC Music Magazine Recording of the Year Award for his album of Robert Schumann's music.

Piotr Anderszewski Is A Member Of