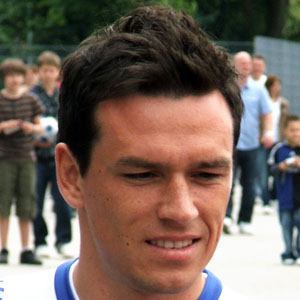 Attacking midfielder who made his senior career debut in 2002 for Bayern Munich II, and has played for Germany's national team.

On September 24, 2005, the same year that he left Bayern Munich to play for Hamburger SV, he scored a goal against his old side in a 2-0 win.

He has three brothers, all of whom have played professional soccer.

He played in the 2010 World Cup on a Germany team that starred Miroslav Klose.

Piotr Trochowski Is A Member Of