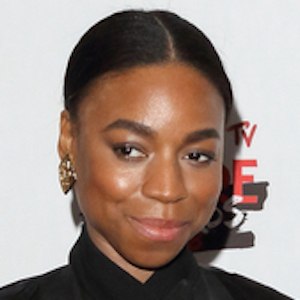 Film, TV and theater actress as well as radio presenter featured as part of the main cast of Sky 1's The Smoke. She has also starred in 2014's The Secrets mini-series, Patient Zero, Harlots and the film The Foreigner.

She began her acting career in a 1999 London production of The Lion King. She was placed at the Royal Academy of Dramatic Art in 2006.

She was born in Banbury, UK.

She starred alongside Emma Thompson in the film Johnny English Strikes Again.