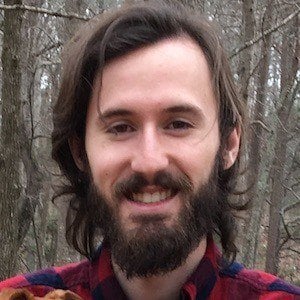 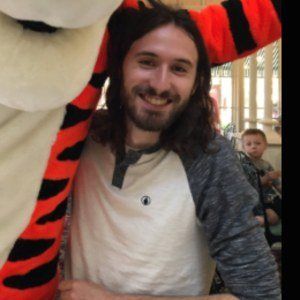 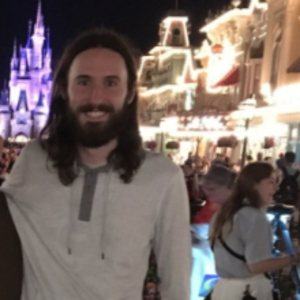 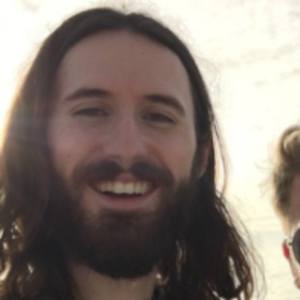 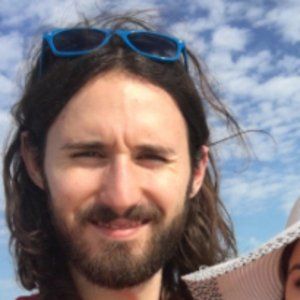 Total War YouTuber who recreates both fictional and real battles throughout history using the award-winning Total War series. His channel has earned more than 800,000 subscribers.

He first registered for YouTube in July of 2012, but did not reach his first 500 subscribers until July of 2014.

He created a group on Steam called Apollo's Knights.

Born in Detroit, Michigan, he would move to Atlanta, Georgia with his family when he was just 11 months old.

Pixelated Apollo Is A Member Of