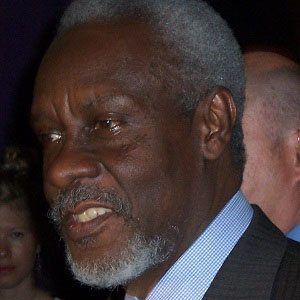 After graduating from the University of the West Indies, he received a law degree from the London School of Economics. He was first elected to the Jamaican Parliament in the late 1960s.

During his time as Prime Minister, he lessened Jamaica's dependence upon foreign aid and significantly modernized the country's infrastructure.

PJ Patterson Is A Member Of