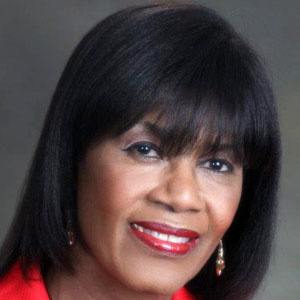 She started out as a public servant in her hometown, and then joined the Jamaican parliament.

During her time in the Prime Minister's office, she took a stand for Jamaican independence from the British, and publicly supported the rights of gays and lesbians.

Portia Simpson Miller Is A Member Of