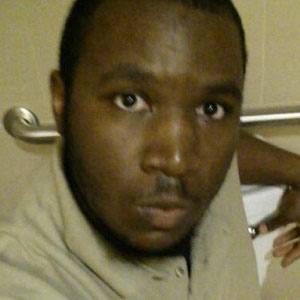 He began his YouTube career in January of 2010 and specialized in the game DJ Hero when he first started. In 2012, he did a Sonic Let's Play marathon called Summer of Sonic.

He is popular on the live-streaming platform Twitch, where he streams games like Mario Kart 8 and Super Smash Bros. He once did a live Let's Play of The Legend of Zelda: Majora's Mask 3D.

His first name is Tim, and he was born in Pennsylvania.

He collaborated with TheKingNappy and ShadyPenguinn on a "Mario Kart 8 - Mercedes Benz DLC! (8/27/14 Update Review)" video.

PKSparkxx Is A Member Of