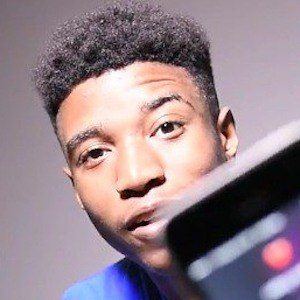 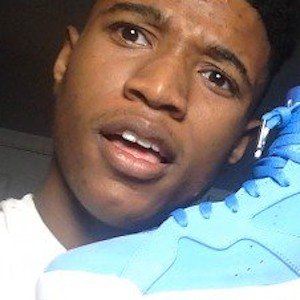 Comedian on YouTube who became most well known for his "Mom Reacts To" series of videos. His mom was often seen reacting to the newest artists in hip hop. He earned more than 150,000 subscribers to his channel.

He created his channel in September of 2011, but did not begin to upload his best known content until 2016.

He stars alongside his mom in his YouTube videos.

His mom has reacted to artists such as Kodak Black, Xxxtentacion, Lil Snupe and more.

Playboi Rico Is A Member Of