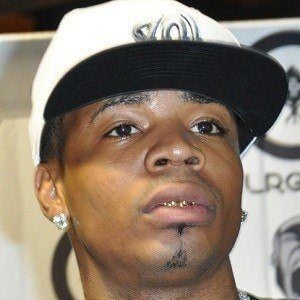 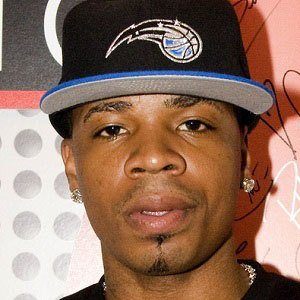 He attended Miami University of Ohio where he played wide receiver on the football team.

His albums, The Real Testament and Definition of Real, both reached RIAA Gold certification.

He has been married but has one child with his girlfriend of thirteen years, Brandy Lyons.

Plies Is A Member Of