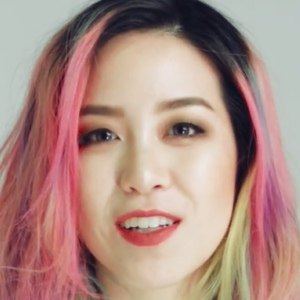 Singer, DJ, and internet personality most well known as a member of the group P Rangers. The group has earned more than 800,000 subscribers on YouTube. She also hosts her own show called Ploy's Diary and documents her love of fashion on Ploy's Style.

She earned an undergraduate degree in fashion design from Istituto Marangoni. She later founded the clothing lines Her La Femme and Him and Her Studio.

In 2009, she made her acting debut in the film Sawasdee Bangkok and followed in 2017 with an appearance in the drama The Cupids.

She starred opposite Ananda Everingham in the 2009 film Sawasdee Bangkok.

Ploy Horwang Is A Member Of