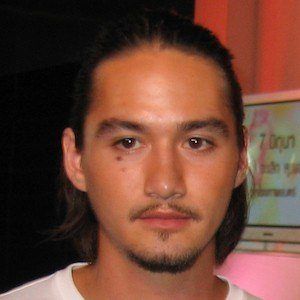 Thai actor who is best known for his appearances in a variety of both films and television series. He is most recognized for his work as the lead actor in the 2004 horror film Shutter.

While working in a restaurant at the age of 14, he was recognized by GMM Grammy, the largest entertainment company in Thailand. At the age of 16, he made his debut film appearance in the film Anda kub Fahsai.

He is known for starring in the 2008 film Sabaidee Luang Prabang, the first Lao commercial film shot since it adopted communism in 1975.

As a star in the film The Leap Years, he stars alongside Qi Yuwu and Joan Chen.

Ananda Everingham Is A Member Of