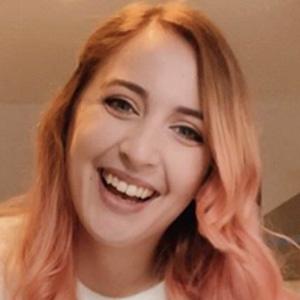 Gamer best known for her YouTube channel, Plumbella, which primarily features content related to The Sims. Her mods, lists, and other Sims videos have won her more than 600,000 subscribers to date.

She studied history and digital media in college.

She tackled the subject of bullying in her video "BULLIED TO SUICIDE || The Sims 4: Birth To Death," which was her first video to surpass 100,000 views.

Her real name is Jesse McNamara. Her parents met on a double date in April of 1987. She has an older brother and an older sister. She's from Middlesbrough, England.

She has collaborated on Twitch streams with fellow gamer RTGame.

Plumbella Is A Member Of