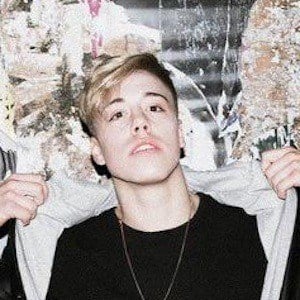 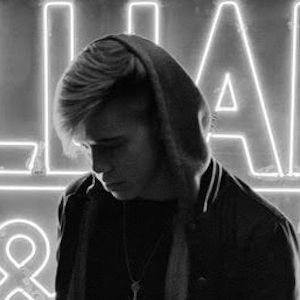 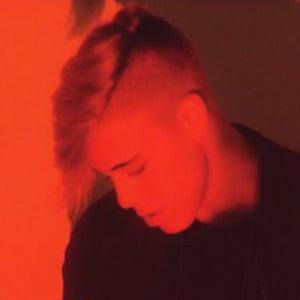 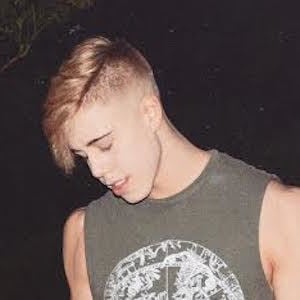 Singer, songwriter, and electronic music producer who would become well known for original singles such as "While We Have the Time," "Drunk Enough To Say That I Love You" and "Come My Way."

He first used his YouTube channel to publish song covers. His first published cover was of Frank Ocean's "Thinking About You."

He surpassed over 35 million streams on Spotify.

He is from New York City, New York and his name is Michael Turner.

He and Gavin Becker collaborated on a YouTube video where they played a game of Never Have I Ever.

PLVTINUM Is A Member Of