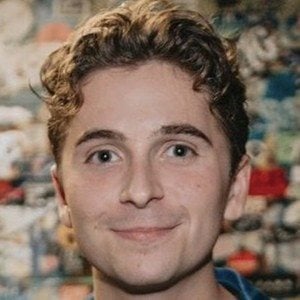 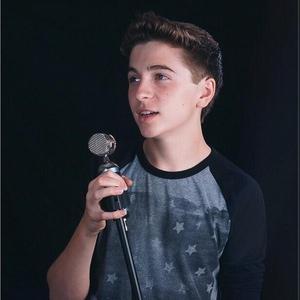 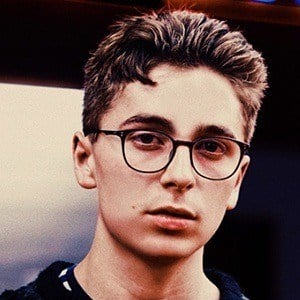 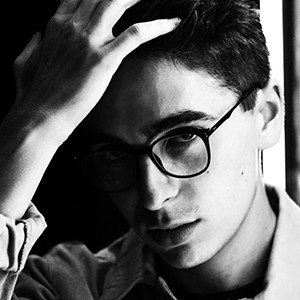 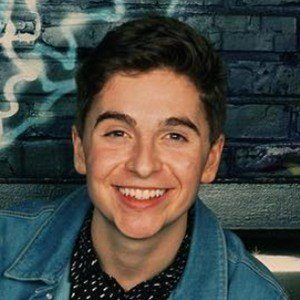 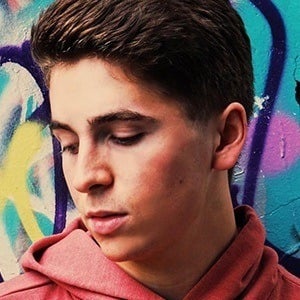 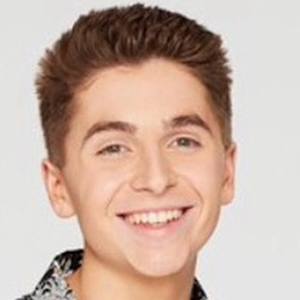 Pop singer who started uploading YouTube covers when he was 13 years old, helping to increase his following.

He has been performing and writing songs since he was 5 years old.

He released an original single called "Distance" on October 1, 2013.

He was born in Philadelphia, Pennsylvania. He has a younger sister named Lilia.

He performed on stage with Jack Gilinsky and Jack Johnson at The Fillmore venue in Maryland.

Gavin Becker Is A Member Of