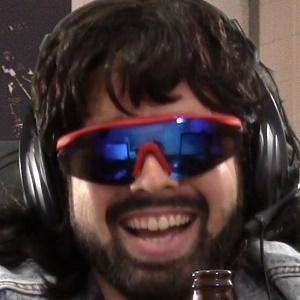 Being told to grow up constantly as a child helped him find his true comedic calling of extreme immaturity.

He features a series of telemarketer prank calls on his YouTube channel.

He featured Greg Benson in a prank call video that he uploaded in April of 2013. Greg and he continued to do several other video collaborations.

Plymouth J Cliffords Is A Member Of